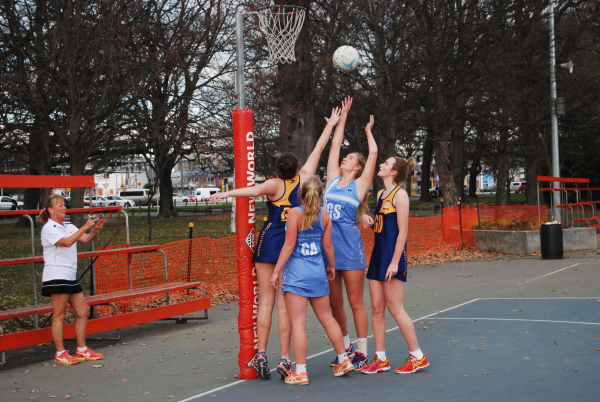 Posted at 11:23h in Sport by jadecreative
9 Likes
Share 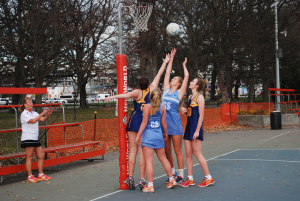 Villa had a great day coming away as winners of:

We were runners up in A Grade and Year 10 netball and received the Fair Play award for C Grade netball and football (shared).

A huge thanks to all the coaches, managers, staff, umpires and supporters who gave up their time to come along and support our players in what is always a most enjoyable day.